Naman Ojha announces retirement from all forms of cricket 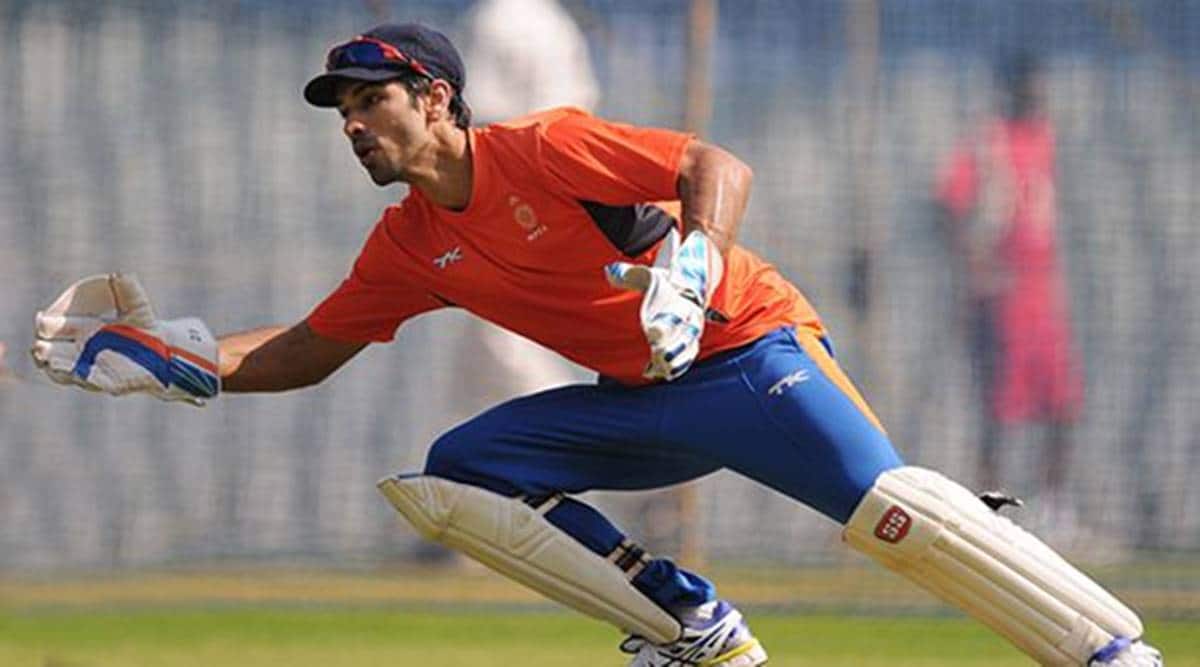 Former India wicketkeeper-batsman Naman Ojha on Monday announced his retirement from all forms of cricket, bringing down curtains on a two-decade-long illustrious domestic career.

The 37-year-old from Madhya Pradesh, who holds the record for the most dismissals by a wicketkeeper in the Ranji Trophy, has featured in one Test, one ODI and two T20 Internationals.

“I would like to announce my retirement,” Ojha, who struggled to hold back tears, said in a virtual press conference.

“It is time for me to move on. It was a long journey, I am grateful I had this opportunity and I could fulfil my dream of playing for country and state,” he said.

Ojha made his international debut in 2010 in his only ODI against Sri Lanka, followed by his first T20I match in Zimbabwe a week later. His lone Test came in 2015 against Sri Lanka in Colombo.

Although Ojha’s international career never took off, the Ujjain-born player has played 146 first-class games notching up 9,753 runs with 22 hundreds at an average of 41.67 in a career spanning two decades.

The right-hand batsman has been excellent in the domestic circuit both with the gloves and bat. In the 143 List A and 182 T20s games, Ojha amassed 4,278 and 2,972 runs respectively.

He last appeared in a Ranji Trophy match for MP against Uttar Pradesh in January last year. He had captained MP in that Ranji Trophy Elite Group B match in Indore.